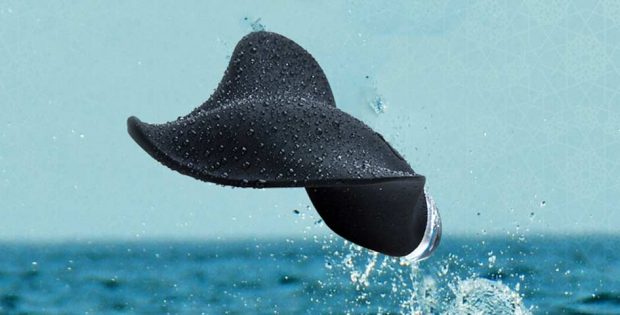 One married couple sent a letter of praise to the company, writing, “In case you didn’t know, the MIMIC is great for ball & taint stuff. Record. Time. Finishing.”

Amy W. in Texas wrote in to share, “I experimented with the MIMIC on him. He’s a big fan.”

Another delighted male customer agreed when Samantha M. in Arizona wrote of her husband’s experience: “I started [the MIMIC on] a medium setting and used it under his balls and he liked it. Then I started giving him head at the same time and he really loved it!”

The waterproof, rechargeable MIMIC, with its versatile design, user-friendly interface and glowing LED light affords ease for the user, even in the dark and underwater. Available in three colors – black, lilac & seafoam green – MIMIC is made of medical grade silicone and offers six speeds/intensity levels, eight vibration patterns, a glowing LED light and 90 minutes of powerful pulsations on a single charge. MIMIC is now available online and in stores in over 40 countries.