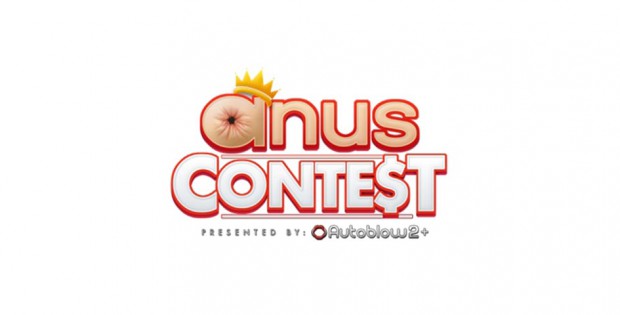 For the next 35 days, contestants may submit photos of their anuses to anuscontest.com where the voting public will assign each anus a score between one and ten stars. The 3 individuals with the highest scored anuses will win respectively $5,000, $3,000 and $2,000 and have their anuses replicated onto a new series of Autoblow 2+ sleeves.

As Sloan stated in the Anus Contest’s informational video, he was plagued by the question of whether or not a beautiful anus exists, and hopes that this contest will find the answer. The contest is a “battle of the sexes, anus edition.”

Sloan said, “I hope that all Americans will warm up their voting rights in the Anus Contest before hitting the polls to vote in the Presidential Election on November 8th. I invite people from all countries of the world, especially those which are not democracies, to experience the unique flavor of our American democratic process by participating in the Anus Contest, which I have constructed to be as much like our Presidential Election as possible. I feel so happy that people of all cultures and of all races and of all religious will come together, even if it is only to vote on the attractiveness of eachother’s butt holes.”