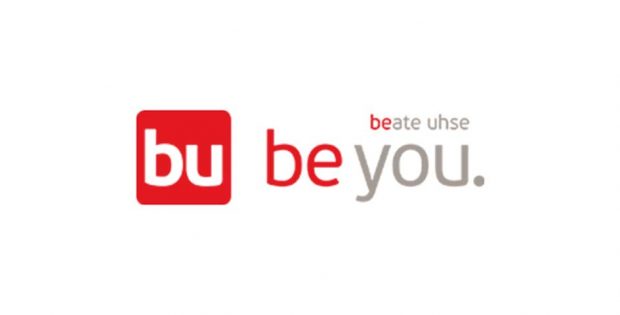 On July 12th the German economic journal ‘WirtschaftsWoche’ announced that Beate Uhse is insolvent again. The parent company be you GmbH and three subsidiaries have filed for bankruptcy on July 10th, the journal says. In the summer of 2018 the company was sold to an investor as a result of the first insolvency. Some days ago, the Dutch part of the Beate-Uhse-Gruppe, mainly responsible for the e-commerce activities, has filed for bankruptcy. As EAN reported on July 11th these activities were sold to the Dutch company EDC Retail.

Tags:Business
Back to Front Page