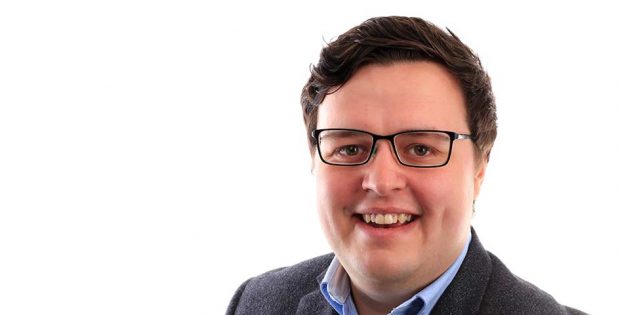 Shots have announced the acquisition of Brad Taylor as account manager for the UK, Ireland, Italy, Greece and Cyprus, as well as Central and Eastern Europe. Originally coming from a background of Biomedical Sciences, he has been working in the industry since 2013 – bringing five years of business sales expertise as well as experience at both distribution and manufacturing levels.

Customers from the UK will now have the benefit of a sales rep based in the British Isles, which will allow maximum customer contact and support. Hein Schouten, who has been serving UK customers for seven years at Shots, previously looked after Brad’s UK customers. Brad and Hein will be contacting customers and handing over in the coming weeks, including visits to customers throughout the British Isles to ensure a smooth transition.

There will also be a greater focus on the regions of Central, Eastern and Southern Europe; with Brad working on strategies for this region on a country-by-country basis. This will include not only existing customers but will also be exploring new customers in these regions. He will be using his experience to gain a greater understanding of these markets and adapt strategies accordingly; this will include visits to each of these markets on a frequent basis.

Brad also brings strong experience with the USA market and will be assisting Shots America with trade shows on a regular basis and working with a select number of US accounts.

When discussing his new role, Brad said “I am delighted to be on board with the Shots family, I have been an admirer of how Shots do business for a long time and to land this role is, I think, a fabulous fit for both of us. I look forward to bringing my “A” game and taking Shots forward in my territories”.