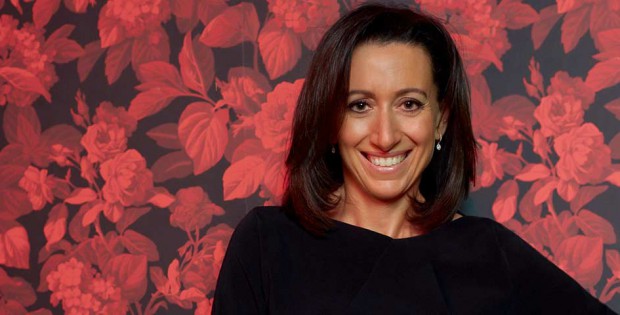 Coco de Mer, the luxury lingerie and erotica fashion house, announces that it has completed the sale of the business in an MBO (management buyout) led by its Managing Director, Lucy Litwack and backed by international institutional investors.

The Coco de Mer business currently operates online and from its London boutique in the heart of Covent Garden where its international clientele find the lingerie and erotica. Last year Coco de Mer launched its lingerie through UK wholesale channels including Selfridges and Harrods.

The MBO from former owner Lovehoney Group is led by Coco de Mer’s Managing Director, Lucy Litwack who has a wealth of experience with 17 years spent in the lingerie and luxury retail world including 6 years at Victoria’s Secret in the US as well as director positions at La Perla, New Zealand based lingerie business Bendon and her own intimate apparel consultancy business. In addition, Lucy developed and launched David Beckham’s Bodywear range globally through H&M.

Coco de Mer’s lingerie ranges are designed in London and have received both critical acclaim and industry awards in 2014, 2015 and 2016. The design ethos of the Coco de Mer team is to delight lovers everywhere. Coco de Mer’s lingerie, made from the finest fabrics, embraces eroticism, elegance, playfulness and grace.

In February 2017 Pamela Anderson was appointed as Coco de Mer’s International Brand Ambassador and has since worked on two projects with the team at Coco de Mer. A co- branded lingerie line Pamela Loves Coco de Mer will launch in December.

Commenting, Lucy Litwack, CEO of Coco de Mer, said: “It’s been a real success story working with the Lovehoney team over the last three years. Coco de Mer has a well-established core client base which is truly international and where we see a number of avenues for growth in the current business. The desirable brand has a strong following and we will be continuing to develop and expand its global profile. The MBO and new funds provide us with a strong platform and supports our strategy to grow the business internationally at the luxury end of the market where Coco de Mer is already well positioned and has a very strong customer base. There are many more opportunities for Coco de Mer as we continue to develop new channels of business across a number of territories. I look forward to collaborating with new partners in the worlds of art, design and fashion.”