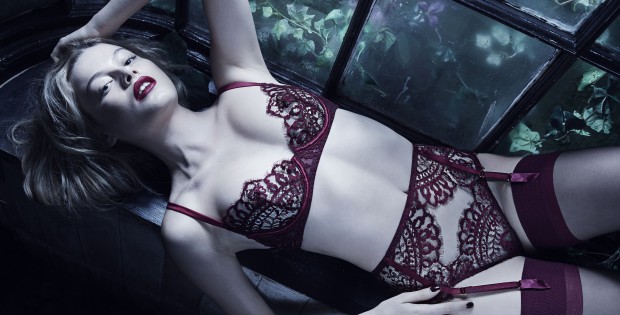 Online lingerie sales at Coco de Mer have shot up by 39% in the last seven months. According to the company this shows a Brexit boost for sex. One of the reasons for the surge has been sterling’s devaluation since the June 23 vote to leave the European Union. Coco de Mer has a high proportion of foreign customers.

Online sales are up for the period from March 1st to October 1st compared to the same time in 2015. Coco de Mer managing director Lucy Litwack said: “Whatever fears people have for the future they are not letting them interfere with their sex lives. We don’t know the long-term impact and whether our Brexit will be hard or soft. Hard or soft, I am confident that Coco de Mer can maintain its recent growth! Half the period of the sales surge has been post-Brexit. Coco de Mer has always been a destination store for foreign shoppers in London and that has certainly been the case this year. They have benefited from sterling’s devaluation, but we have also seen a big surge in sales from domestic customers, too. Any economic uncertainty has not been impacting on luxury erotica – if anything it has been the opposite.”

Litwack said a number factors were behind the boom – not just Brexit. Another reason has been the successful launch of Coco de Mer’s Fifty Shades Darker lingerie last month.

Coco de Mer developed the range with the book’s author E L James and it has a licensing deal to make official Fifty Shades Darker lingerie to tie in with the movie coming out around Valentine’s Day next year. Litwack added: “It has been a really exciting period and the launch of Coco de Mer wholesale has driven a lot of fresh traffic to the website. People are discovering our products in Selfridges’ Body Studio, Matchesfashion.com, ASOS and House of Fraser and they are then going to our website to learn more about the brand. We have also provided a bigger assortment of own brand lingerie on the site which customers seem to like. Having a dedicated online manager has helped us to improve conversions. I think Coco de Mer’s long-running partnership with the photographer Rankin has also really benefited the brand. His beautiful photography captures the spirit of Coco de Mer perfectly – each shoot and behind-the-scenes film is a gorgeous celebration of decadent erotica. It enables us to maintain consistent excellence in our visual presentation of the brand online.”