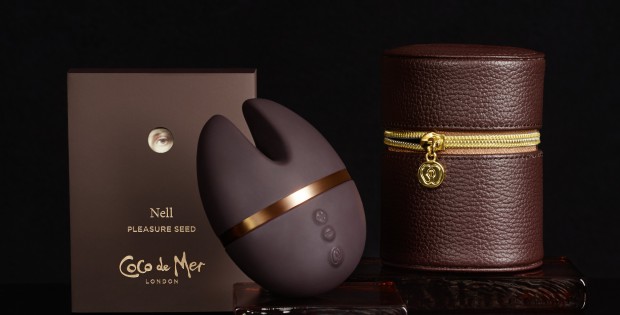 Coco de Mer‘s Pleasure Collection of luxury toys has won four packaging and design awards including the top prize at The Drum’s prestigious Dream Awards which celebrate Europe’s best branding. The collection of pleasure products which launched last year also won Gold at The Fresh Awards in 2015 and was a winner at the Mobius Awards in 2016.

These awards come after a bumper year of awards in 2015 for Coco de Mer’s bold cinema and online ad, X, developed with photographer Rankin and advertising agency TBWA\London. The X film won Best Editing at Milan Fashion Film Festival as well as Best Editing and Best Advertisement at the London Fashion Film Festival – in addition to being voted Ad of the Year by readers of Drum magazine. Last year was also the second year in a row that Coco de Mer won Independent Retailer of the Year at the UK Lingerie Awards