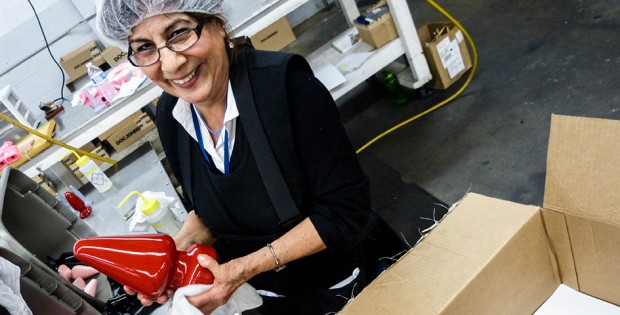 “It’s exciting to receive coverage from a publication as visible and influential as LA Weekly,” said Doc Johnson’s COO and Creative Director Chad Braverman. “Doc Johnson and LA Weekly are both Los Angeles-area institutions that began around the same time, and even though we do very different jobs, there’s common ground in the commitments we’ve made to the community and to local workers. It was fantastic to be recognized as a company that has kept most manufacturing in-house and created jobs in the U.S. since 1976, unlike a lot of others that only began exploring better practices a few years ago when labor outsourcing became a hot-button issue.”