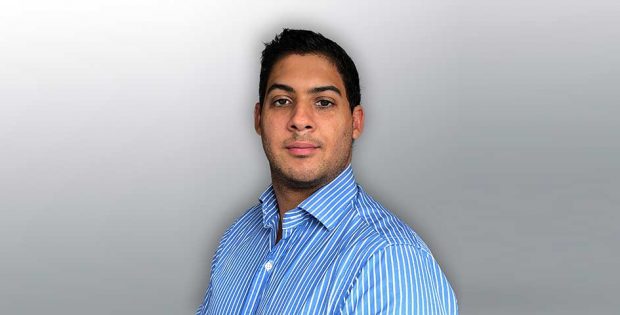 The creation and appointment of a sales director role signifies a change in direction for the 5 year old company. Will Garland, Doxy’s co-founder, told us: “The last 5 years of launching the company, growing sales and creating new products has been exciting, challenging and rewarding. To keep growing the company and creating products people love we needed to build the Doxy team. Leigh has a great reputation in the industry and has the kind of drive and insight that we were looking for to help grow sales and build the company.”

Leigh began his career in the adult industry in 2011 and has worked for Standard Innovation and Mystim. Leigh commented; “Although everyone says that they’re thrilled to move to a new role, it really is true of my move to Doxy. I had a brilliant time working with Mystim and I’d like to say a sincere thank you to Christoph, Jessica and the team at Mystim for their support. While I’m sad to leave such a great team, the opportunity that goes with the newly created role at Doxy was too good to pass up. I’m looking forward to getting stuck in and helping the company achieve even greater success.”

Leigh began his new role at the start of September and can be contacted on leigh@doxymassager.com

Tags:Staff
Back to Front Page