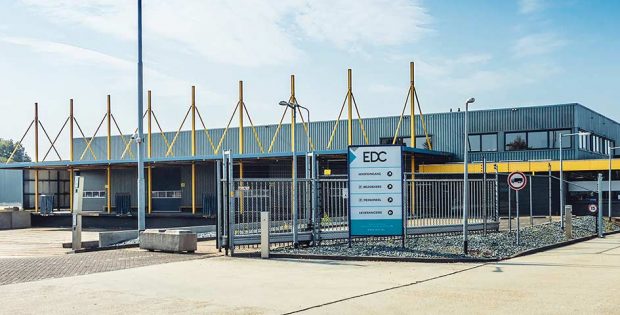 In 2017 EDC Wholesale finished in the 43rd place with a growth of 243%, SoundCloud from Eindhoven won the 1st place with a growth of 5463%. Participants of the Fast 50 automatically stand a chance of winning a spot in the EMEA Fast 500. This list provides an overview with the 500 fastest growers in Europe, the Middle East and Africa.

EDC Wholesale was founded 11 years ago in an attic room in Veendam and grew out to become the international wholesaler it is today with an 8000 square meter complex in Veendam from where a large number of items are being shipped globally on a daily base.

Eric Idema, founder, and CEO of EDC Retail stated: “to be delighted with the spot in the Fast 50 and is anticipated about the final result of October 11th.” “Our company still has sufficient potential to continue to grow in the coming years. “, says Idema.

Tags:Awards, EDC
Back to Front Page