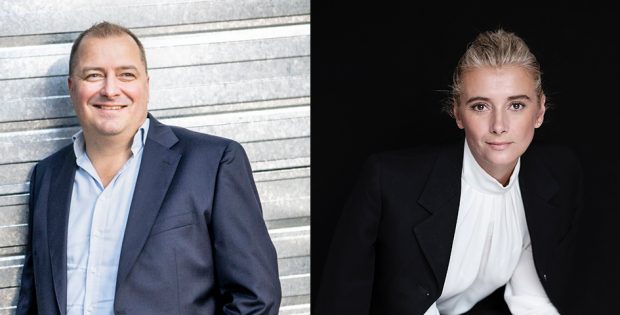 Amorelie was founded in 2013. When European media giant ProSiebenSat.1 Media took a majority stake in 2015, growth was given a significant boost. Ultimately, the media company became almost 100 percent owner. Over the years, Amorelie grew into one of the largest online providers of erotic products in Germany. The e-commerce company, which employs about 150 people, is also a big player in the neighboring countries of Austria and Switzerland and is also active in France and Belgium. Amorelie expects a turnover of more than 62 million euros this year. With the acquisition, the forecast turnover of EQOM Group for 2021 will increase to 220 million euros.

For Amorelie, the acquisition offers growth opportunities in other European countries where it is not yet active. CEO Claire Midwood: “We are more than excited to become part of the EQOM Group and build our future together with Eric Idema and his team.” She continues: “We have a shared vision of the importance and opportunities in the sexual wellness industry and are convinced that this collaboration will enable the group to reach more customers, in new countries, with new innovative products.” Despite the takeover, Amorelie will continue its activities under its own flag and management.

EQOM Group was created thanks to a financial injection from a large investment company. EDC Wholesale and Eropartner Distribution have been part of the consortium since January. Recently, Christine le Duc and the Norwegian Kondomeriet were added. It is the intention that the strongest, international erotic brands will join this partnership in the coming years so that eventually worldwide market leadership is achieved in the field of sexual wellness. “By working together, we can break the still prevailing taboos once and for all so that soon everyone between the North Cape and Key West will have a sex toy of ours in their bedside table,” said Idema.

Tags:Acquisitions and Mergers, Business
Back to Front Page