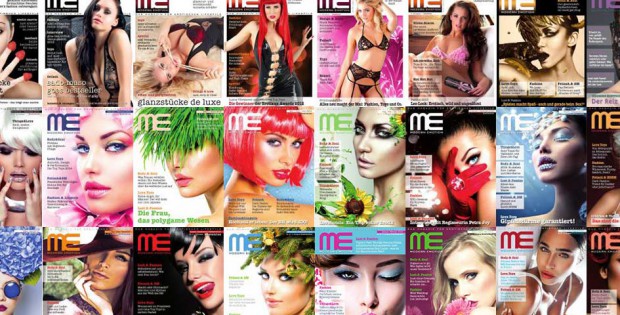 “Retailers can order any quantity of our neutral magazine free of charge from us and then offer it to their customers as a goodie,” says Hauke Christiansen of ORION Wholesale. “As a result, retailers not only show that they are consumer oriented, but also generate an increase in their sales.”

The success speaks for itself, and is celebrated with the coming anniversary edition. And even advertisers, who want to place their products in the ‘Modern Emotion’ anniversary edition as an effective advertising for their target group, can join in: with a one-time anniversary discount of 25% on all ad prices as well as an additional editorial placement free of charge!

The handy magazine in the format DIN A5 appears three-monthly in a circulation of 100,000 pieces. In addition, it is also available to retailers in a digital version to be integrated into their online shops – for increased demand and increased sales!