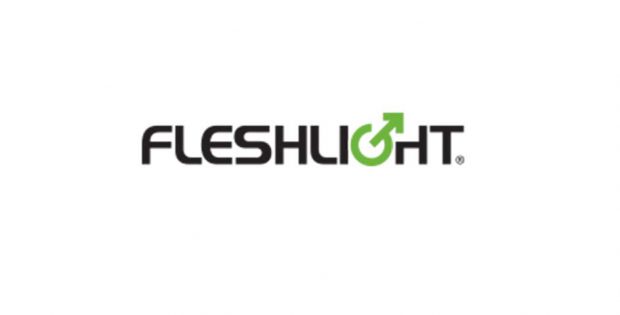 With the purpose of optimizing the manufacturing process and improve the quality of the sleeves, the company has invested in new machines at ends of 2017. Despite of the machines changes, which meant the familiarizing with a new technology for all employees, the production increased. In 2017 Fleshlight EU has grown almost a 10% more than 2016. They have manufactured 342.467 sleeves, and billed 13 million euros. According to the company this is the best business result since they opened in Europe. Regarding worldwide growth, Fleshlight International announced that the company has billed 60 million dollars and manufactured 15 million sleeves.

Fleshlight also is fighting with fake products helped by the company Red Points. Thanks to them, they have closed 4.783 of 6.212 fake ads on internet. Fleshlight has initiated several raids in several countries and eliminating the massive appearance of these fake products in countries like France, Holland, Poland, but also South Africa, Mexico or China.

Fleshlight has colaborated with Hospitals like Virgen del Rocío in Seville (Spain) to research how their products can help patients with prostate cancer or premature ejaculation. The collaboration of the company at local and national level for pedagogical and medical help has opened new business ways to help sexologists and reproduction clinics too.