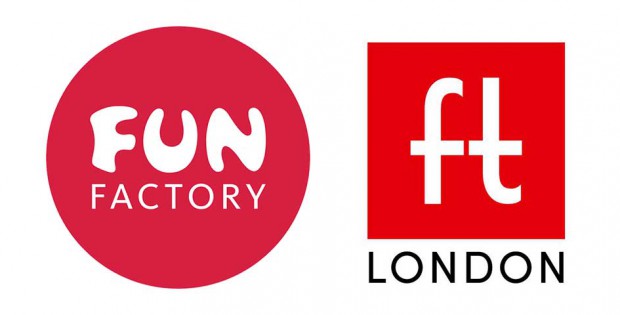 In addition, FunToys LLP would like to draw attention to the fact that in the future it will only be present on the market under the “FT” brand.