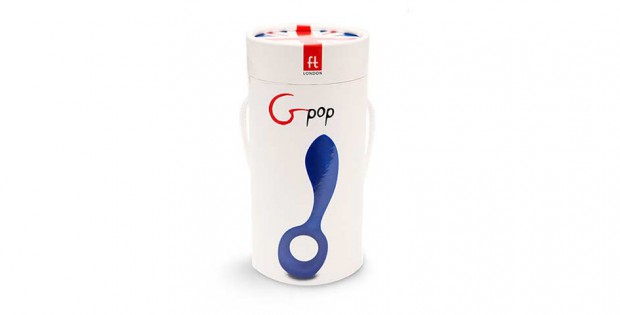 As FT London announced, their latest product, Gpop, had already been sold out in the US after just a few days. Without mentioning an exact date, the company announced that shipping in Europe will start soon as well.

The sex toy manufacturer also informed that they participate in two fairs in Brazil this month. The first one is the Exxotica B2C in San Paolo from has been held from June 9th to 11th and the second one is at Intimiexpo B2B, which will take place June 16th-17th-18th.

Tags:USA, Vibrators
Back to Front Page