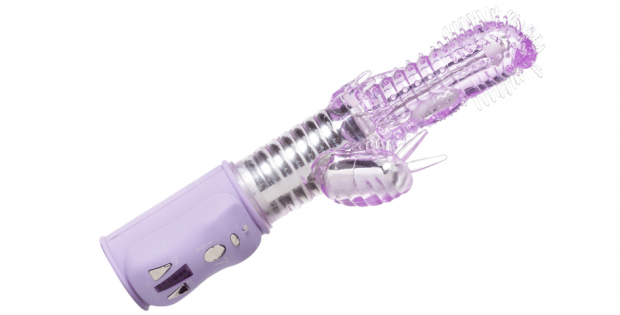 Impulse Novelties, the home of The Closet Collection and Black Door, announced their Jimmee Rabbit Vibe is featured in the trailer on YouTube for the new movie, Neighbors 2: Sorority Rising, with Seth Rogan, Zac Ephron and others.