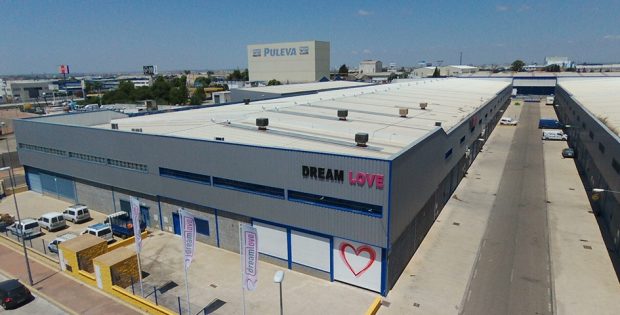 Dreamlove has launched more than 100 new brands this year and plans to launch more than 50 before the end of the year, the company states. “The race to continued growth is stronger than ever. The investment for this year is around 35 million Euros and for this the company is now building new logistics facilities in Alcalá de Guadaira in Seville, Spain,” Mario Romero, CEO of Dreamlove, says. “International Dremlove is positioned as one of the most important multi-brand distributors in Europe with more than 12,000 distribution references and 3,000 references of its own production.” One of the most important investments that the company has madethis year is the launch of two own production lines for cosmetics, lubricants and another for mounting vibrators directly at the Alcalá de Guadaira facilities. “The geographical situation allows us to be competitive within Europe due to work capacity, flexible hours and the possibility of having 3 work shifts including the night shift”, Mario continues. Currently Dreamlove does not close for a single minute. With three work shifts, the company already has more than 200 workers in its staff.