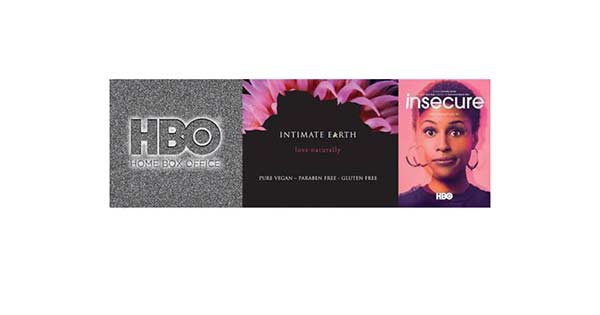 Intimate Earth took the chance when HBO’s Set Designer for the show Insecure reached out to them: Products of the company will be featured in one of the upcoming episodes of season two of the show. Insecure is a comedy-drama that follows the lives of two best friends who constantly find themselves in complex and awkward circumstances.

Rebecca Powley, Director of Business Development, even had a guest appearance on the set of Insecure. „Being on the Insecure set was such an intriguing and learning experience as I got to see more of what happens behind the scenes,“ she said. „It was also really interesting to see how they incorporated our products in this episode. We like to think of it as the icing on the cake! I discovered that every single person involved with this production was important, including an extra like myself who signed on at the last crucial minute.“