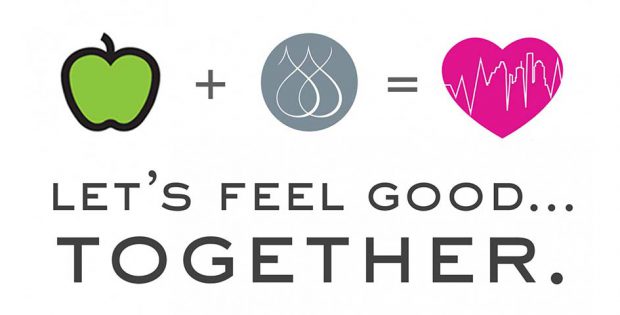 Following the devastation in Houston from Hurricane Harvey, Jimmyjane has decided to launch a fundraising campaign to help relief efforts. During the entire month of September Jimmyjane will collect donations on their site and has agreed to match all donations to double the amount of money going to non-profit the Houston Food Bank. As stated in the campaign announcement, Jimmyjane and Pipedream Products believe that “While there is nothing sexy about the devastation caused by Hurricane Harvey, there is pleasure in giving.”

The Houston Food Bank has the highest rating of 100% (4 out of 4 stars) and was named top charity in Texas by CharityNavigator.org. It is America’s largest food bank in distribution and works with a network of 600 hunger relief charities, feeding 800,000 people each year. In 2016-2017 Houston Food Bank distributed 83 million meals.

“A lot of our employees have friends and families in the Texas area and seeing so many people in need of help, we felt compelled to do something,” stated Nick Orlandino CEO of Pipedream Products/Jimmyjane. “Through Jimmyjane.com we have the ability to collect donations and we, as a company, are happy to be fortunate enough to match those donations and help people in need.”

Anyone looking to donate can go to Jimmyjane.com/support-houston to make a donation through Sept 30th (no purchase is necessary). Every dollar donated to the Houston Food Bank is equivalent to three meals per individual.