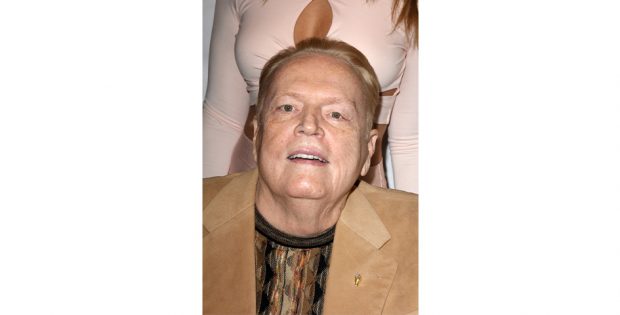 Larry Flynt, U.S. businessman, adult industry pioneer and strong advocate of Free Speech, died Wednesday, Feb. 10, 2021, at the age of 78, according to American media. Flynt, who was born in 1942 in the U.S. state of Kentucky, laid the foundation for his ‘erotic empire’ in the mid-1960s when he opened several strip clubs. In 1974, he began publishing ‘Hustler’ magazine. Two years later, he founded the company Larry Flynt Publications, which was active in a wide variety of fields. Due to the explicit content of the ‘Hustler’ magazine, he was repeatedly involved in legal disputes. Flynt has always openly and clearly advocated Free Speech. In 1978, a right-wing extremist fired several shots at Flynt and his then-attorney. The gunshot wound left Flynt paralyzed from the waist down. In 1988, Flynt celebrated a major victory in the U.S. Supreme Court in the fight for Free Speech. A televangelist parodied in ‘Hustler’ sued Flynt for damages, but the court ruled that freedom of speech took precedence over the televangelist’s alleged personal harm from the parody. Flynt’s life and story was made into a film in 1996 under the title ‘The People vs. Larry Flynt’.

Tags:Business
Back to Front Page