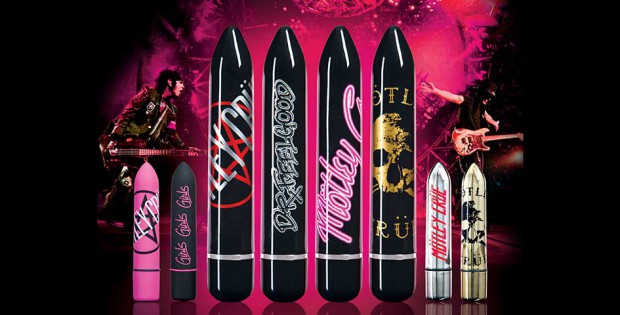 Of those who have sex at festivals, 40 percent had tent sex with their current partner. More than a quarter of people were caught up in the atmosphere and had sex with someone whom they met at the festival; and almost 10% of people saw that love blossomed by the beer tent, starting relationships after meeting someone at a festival. In terms of key locations on festival grounds, 28 percent had sex in a camping tent, 15 percent in their cars and 13 percent had sex while in the crowd at a festival. Approximately one third (33%) of those polled have not had sex at a music festival but would like to.

“Music festivals bring together thousands of people to enjoy great music in an amazing atmosphere. Without a doubt, great sex and great music go hand-in-hand. Festival season is upon us and we are currently receiving lots of enquiries into our ranges of official pleasure collections with both Mötley Crüe and Motörhead. Rock on!” said Sabrina Earnshaw, Lovehoney Trade Sales Manager.

Tags:Event, USA
Back to Front Page