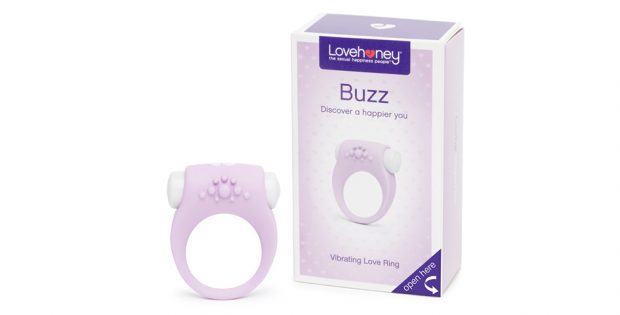 Kate Hodgson-Egan, International Sales Manager at Lovehoney, comments; ‘Entering the mainstream retail market is a huge move for Lovehoney and we’re excited to reach more customers thanks to Boots great reputation and trusted name. Not only does it give us the opportunity to introduce more customers to the sex toy market but we’re also giving them the chance to easily purchase instore and through a popular site’.
The Lovehoney toys will be available in 11 Boots instore nationwide in the UK, including 10 flagship London stores, and online at www.boots.com.