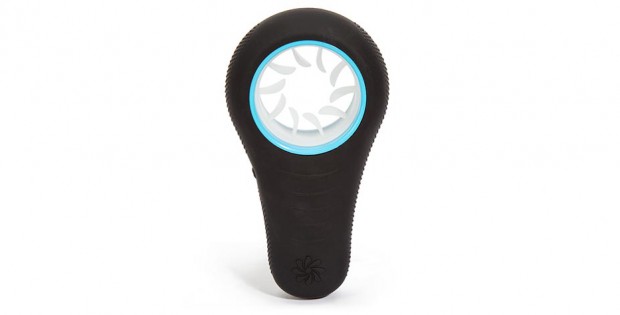 Lovehoney has launched a competition to find the next sex toy of the future. It is offering a $1,500 prize in three categories: best sex toy for women, men and couples. A further $3,000 will go to the overall winning design. If the toy goes into production, the designer will have the chance to earn up to $250k in royalties. Fifty Shades of Grey author E L James and sex and relationship expert Tracey Cox have judged previous entries.  To enter the competition, go to the Design a Sex Toy Homepage or post entries to D.A.S.T., LH Trading, 100 Locksbrook Road, Bath, UK, BA1 3EN.

Lovehoney shared the story of Artist Trevor Murphy, who made $250,000 in royalties by inventing a sex toy. Trevor, 42, invented a toy which simulates oral sex with a rotating wheel of ten teasing tongues. He entered his design in the competition and it went into production after he won first prize. From Trevor’s plans they created the Sqweel. Hundreds and thousands of Sqweels have been sold and Trevor cashes in every time one is sold. Trevor, who designs collectible card sets for big movies like Star Wars and TV shows like Doctor Who, said: “I’ve been squealing with delight ever since my sex toy went into production. I am so happy that I have brought so much sexual happiness to so many people.”

Lovehoney has made three versions of the Sqweel because it has been so popular. The first three replicated oral sex for women but the most recent Sqweel XT was aimed at men. Trevor came up with the Sqweel when he was dozing one night. He said: “The idea for the Sqweel came to me fully formed as I was drifting off to sleep one night. I’d been thinking of small, compact designs all evening, especially circular shapes. I snapped awake and told my partner Veronica: ‘I’ve just come up with the winning sex toy design!’ Using my rough sketch I drew multiple angles of the toy design on my computer. It wasn’t difficult as I’ve used computer design software for years in animation. I had my Lovehoney competition entry in the post after two day of sitting hunched over my PC, tinkering away!”

Tags:Contest, Toys
Back to Front Page