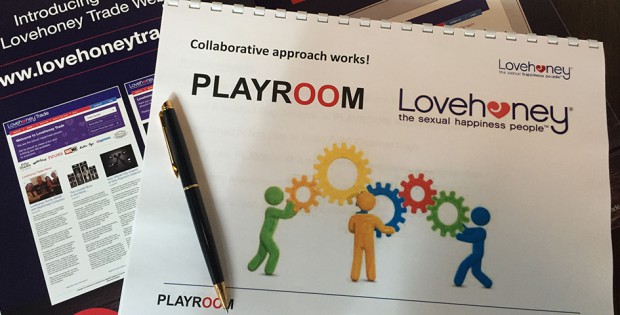 During a briefing, the two firms exchanged information and experiences related to building mutual business relations. Playroom’s General Manager Robert Strzelecki said: “We started a business relationship with Lovehoney after the eroFame show in Hannover, Germany in 2015, and it has been developing very well since then. We have common goals and above all, we are willing to develop our cooperation.” Lovehoney’s General Sales Manager Jim Primrose said: “We are very pleased to be working with Playroom. There are many opportunities we will explore and one of them is capitalising on the ever-growing excitement around the new Fifty Shades of Grey movie, Fifty Shades Darker, which is going to be released in February 2017. We have lots of exciting new products in the pipeline and we’re excited to share them with Poland and the rest of the world.”