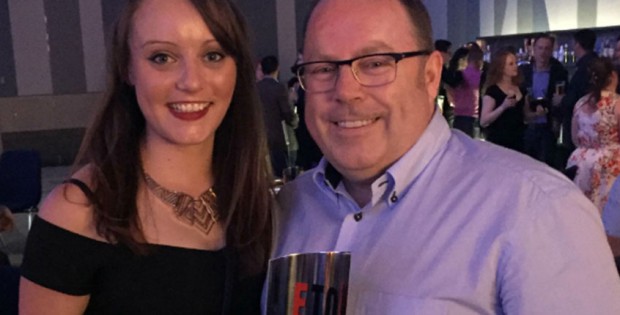 Lovehoney has been named Best Online Retailer at the 2016 ETO Awards. The sex toy company fought off competition from Bondara, sextoys.co.uk, Ann Summers and Uberkinky. The Lovehoney team were at the event to pick up the award, which was voted for by members of the adult trade industry.

Lovehoney Sex Toy Buyer Flavie Polaine said: “It’s an honour to be named Online Retailer of the Year. We’re immensely proud of Lovehoney’s recent successes and we’re flattered that ETO and its readers have recognised them as well. The last year has been a very exciting one.”