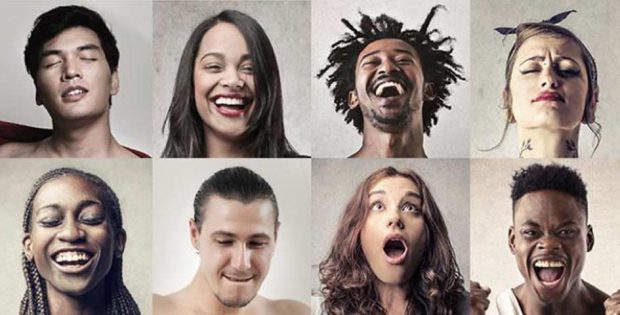 A recent survey and press release by LELO drew coverage from dozens of the world’s biggest publications and millions of new visitors to the LELO brand. LELO called on its international audience to openly discuss their personal orgasm habits, and then compared the results country by country. Those results made the news worldwide in media channels such as BuzzFeed, Refinery 29, Inverse, Men’s Fitness, Women’s Health, Maxim, Marie Claire and many others.

More than 2,200 respondents from 21 different countries shared their most intimate secrets with the luxury sex toy designer, and the results were surprising, even by their jaded standards. Here’s a selection of the findings.

Some of the results included:

UK – 11% of Britons have at least one orgasm a day.
US – the majority of American respondents, 28%, rated their orgasm intensity at a meager 7 out of 10.
Croatia – Croatians are the third loudest climaxers, with over a third (37.5%) saying they have noisy orgasms.
Sweden – 41% of Swedes orgasm 2-3 times per week.
Australia – Australians are amongst the quietest climaxers, with over a third (34.78% saying they’re usually quiet.
France – 10% of French respondents say they’re only noisy with a partner.
Canada – 1.15% of Canadians have never experienced an orgasm, the exact same percentage who rate the intensity of their orgasm at 1 out of 10.

LELO’s resident sex expert, Stu Nugent, said: “The results of this survey seem to throw all stereotypes out the bedroom window and defy all preconceptions. Who’d have thought that a third of the population of Norway have at least one orgasm every day? And who’d have predicted the Brits would be such headboard-rattlers, with 53% – the highest in the category – saying their orgasms were sometimes loud? And perhaps most surprisingly, isn’t it strange that the US doesn’t seem to stand out in any extreme, remaining in the middle of most of the groups throughout the results? Time to throw out those old clichés.”