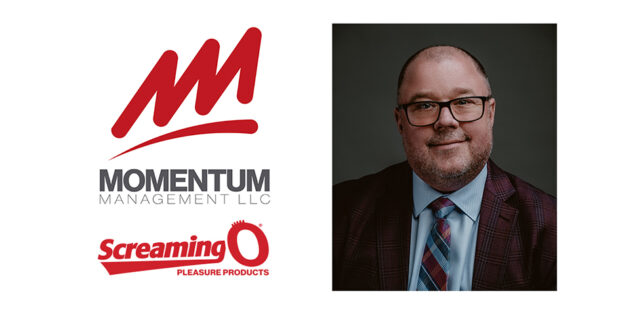 Justin Ross, the founder and current CEO of Momentum Management, has stepped down from his day-to-day CEO duties and has taken over as Chairman of the Board in more of an advisory role for the company. Ross founded Momentum Management in 2005 and has helped to generate positive profits for the company from his first year. Over the 180 months, Ross has managed daily CEO duties, the company has been profitable for 177 months, which is an unprecedented record in the sexual health and wellbeing industry.

When discussing Newhnam’s promotion, former CEO Ross said: “Hui has been instrumental in the growth and forward progress of Momentum Management over this past decade. I’m confident that his continued leadership is exactly what we need as we navigate the changing retail landscape ahead of us.”

Newnham, who believes that quality “starts at the front door”, is expected to continue to move Momentum Management into a position for further growth and success. Newnham will likely draw on his experience in international systems, to see the company expand further in international markets.

Tags:People
Back to Front Page