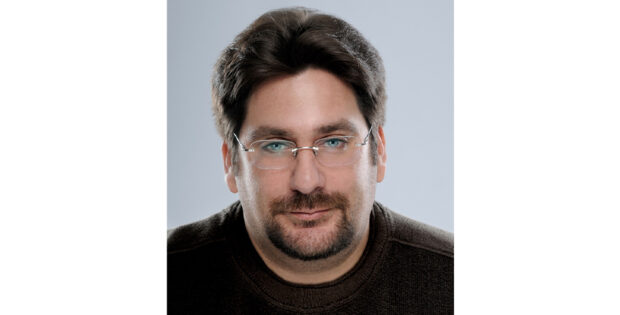 The adult industry has lost one of its most iconic personalities: Nick Orlandino, former CEO of Pipedream Products, passed away on January 3, 2023. Orlandino spent his early years in the industry in New York. In 1992, he moved to Los Angeles to join Pipedream. Just two years later, he became a partner in the company and from then on managed its day-to-day operations. After 35 years in the industry and an illustrious career for which he received multiple recognitions and awards over the years, he announced his retirement in 2018.