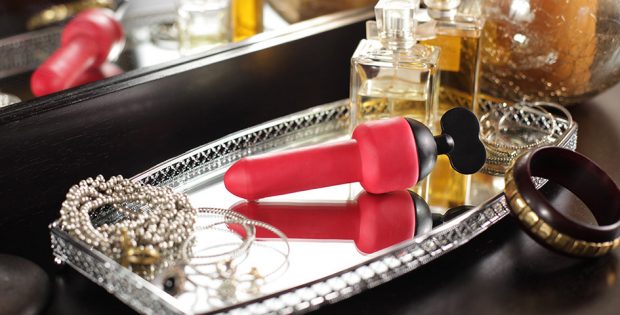 “The product is already in the manufacturing process, and will be delivered to early bird customers who participated in our crowdfunding campaign late by October 2020 ,” says Jay.

Using the team’s proprietary technology, Odile is a butt plug designed for easy insertion and safe, gentle and pain-free dilation that works for beginners and advanced users alike.

Odile’s IndieGoGo campaign is now live and accepting orders. The campaign will last 60 days, beginning on August 15th, with the first round of product deliveries arriving by late October 2020.

He remarks that traditional triple plug kits with small, medium and large-size toys ask consumers to size-up too quickly, which isn’t comfortable or safe for the sensitive tissue of the anus and rectum. Additionally, standard plug designs often thin out near the base of the plug, reducing dilation at the sphincter where Jay says it’s needed most.