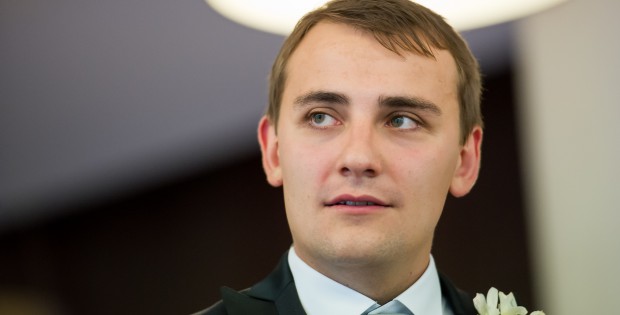 Since 2001, ABS Holdings have made big strides in Europe, and the distributor is now proud to announce that Pavel Zalevskiy joined their dedicated European Sales team. Pavel is praised by ABS Holdings’ Tim Hemming for his professionalism and personable nature – both attributes that will be invaluable in dealing exclusively with the growing European customer base. “We have always got on well, I think he manages to do this with pretty much everyone, so I am sure we will enjoy working together.” It was while studying a Master of Finance degree at Vrije University in Amsterdam that Pavel was asked to join Scala as a marketing intern. He quickly worked his way up to a position in Sales Support, dealing with Russia and the Ukraine. Soon, Pavel took up the position of account manager, first – in the Scandinavian region and then in Russia, Eastern Europe and finally in Turkey. In his time at Scala, Pavel began building a working relationship with Ringo Baginda – who has recently accepted a position as new Sales Director at ABS. “While at Scala, I worked closely with Ringo on various territories and we’ve already done many business trips and deals together. I look forward to working with him again in our new roles at ABS Holdings.” Pavel Zalevskiy has experience of Eastern Europe and emerging markets and together, Pavel and Ringo will drive the European team. The need for a European Sales team arose from ABS Holdings’ expanding customer base across Europe. The distributor has worked hard to keep the stock levels healthy, as well as supply new and relevant ranges as soon as they hit the market. Their products are a balance between favourite classics and new, innovative products making waves in the market. The new European Sales team will focus exclusively on their existing loyal customer base, but will also bring a fresh new wave of clients to their European fold. ABS’ European success is owed in part to their popular own brand ranges as well as branded products. The European Sales team are skilled at understanding the needs of that market and with their rich experience, they will edge ABS on to becoming one of the most established distributors in mainland Europe.