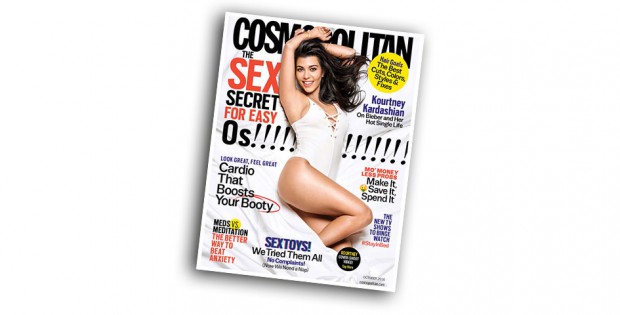 Cosmopolitan Magazine USA featured three Diamond Products toys in their October 2016 issue. The women’s monthly did a complete sexy toy guide for products their team tried and tested. The story featured two products from Jimmyjane as well as the Wanachi Mega Massager from Pipedream Products. This is the fifth time this year that Jimmyjane has appeared in the magazine, which reaches millions of women each month with advice on life, work, love and lust.

“It is always an honor to be included in any magazine and it is exciting to see how progressive mainstream press is getting,” stated Robert Rheaume, Diamond Products VP of Sales. “This was particularly exciting to see products put to the test and then be chosen based on real users experiences.”

In addition, Pipedream Products was also highlighted in the story. With a huge photo, Pipedream’s Wanachi Mega Massager was named “Biggest. O. Ever” by the magazine. The tester was impressed with the massager’s incredible power stating the, “Huge head gives good feels from my clit to my inner thighs.” The product was first introduced last October.

“We’re excited to continually see so much incredible mainstream interest in our versatile products,” said Diamond Products Chairman and CEO Nick Orlandino. “These appearances are good reminders for Pipedream and Jimmyjane customers to always have plenty of our products in stock—Diamond brands are everywhere and have tremendous mainstream appeal for consumers.”