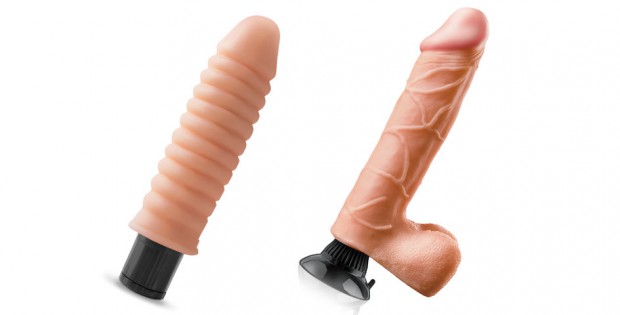 After recent features on Billions, The Real Housewives of Beverly Hills and productions by SuperDeluxe and VICE Media, Pipedream continues their wave of mainstream media penetration in the feature film Neighbors 2. The sequel slated for release this May, follows the couple played by Seth Rogen and Rose Byrne after a sorority moves in next door, which is even more debaucherous than the fraternity before it in the first Neighbors.

Pipedream’s Real Feel No. 7 and Flesh Real Feel Deluxe No. 11 are featured in a scene starring LL Cool J, as a concerned dad who has to confront his daughter about a sex toy discovery. The scene is used in the film’s just released trailer.

“We are always excited to see such incredible mainstream interest in Pipedream’s versatile products,” said Pipedream Chairman and CEO Nick Orlandino. “These appearances are good reminders for Pipedream customers to always have plenty of our products in stock—Pipedream brands are everywhere and have tremendous mainstream appeal for consumers.”