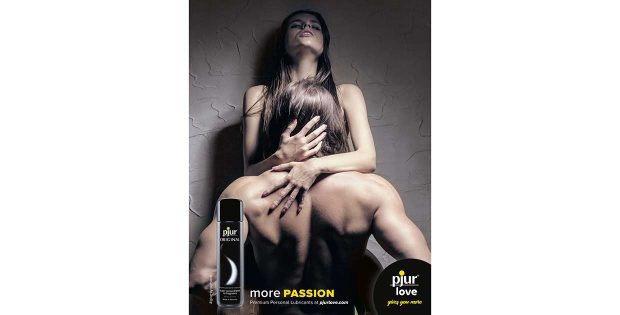 “Retailers should expect to see an increase in demand, especially for the ORIGINAL, BACK DOOR and After Shave Spray products we are promoting,” explains Alexander Giebel, CEO & Founder of the pjur group. The print and online ad campaigns in Germany alone will reach over 7.5 million people in the direct target group. In addition to this, pjur will be taking part in the “Glamour Clubbing Event” in Hamburg, Munich and Frankfurt in autumn and also raising brand awareness by sending a host of products and goodies to editors, influencers, bloggers and journalists.