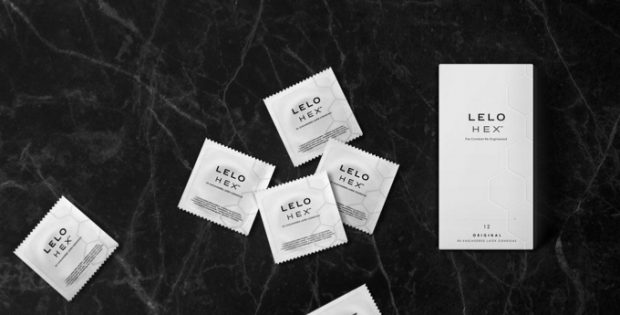 LELO UK has announced its state of the art condoms – LELO HEX – will be available for the first time at a major retailer. And that retailer of choice? None other than one of the second largest grocery retailer in the UK – Sainsbury’s. Rachael Nsofor LELO UK GM says, “We’re delighted to announce that LELO HEX will be stocked exclusively in Sainsbury’s, the second largest grocery retailer in the UK. Since launching two years ago LELO HEX has only been available in a small pool of specialist stores so to now have them available in a mainstream household name, such as Sainsbury’s is a great privilege.”