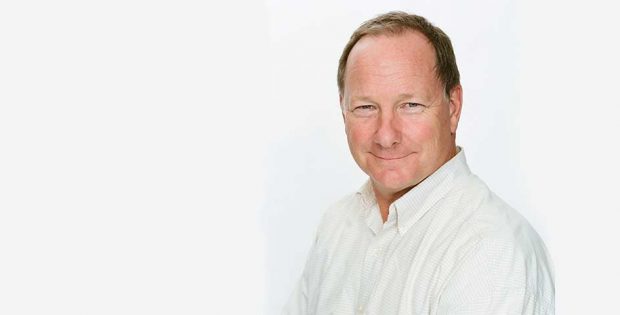 With all those years of contributions behind him, Tom Stewart, Sportsheets founder, and CEO is retiring and taking his gifts to the non-profit sector.

“Retirement is not unfamiliar to me since I retired as a Commander from the Naval Reserves in 2007, but one of the most exciting things about this retirement is that I’m able to leave the company in the capable hands of my sister, Julie Stewart, who’s been my partner for over two decades and the President of Sportsheets since 2012. As the sole owner of Sportsheets, Julie will be taking the company into the next decade and beyond,” said Tom.

This doesn’t mean Tom won’t be as busy as ever. Five years ago he started a non-profit organization focusing on sourcing, refurbishing and donating drum sets into underfunded schools. As in the past, creativity will forever be at the forefront of Tom’s heart, and by solely concentrating on D4D, he is now able to help other creative people thrive.

Tom adds, “I’ll be concentrating my efforts on Carl Stewart’s Drums For Drummers, which for the past five years I’ve been dedicated to placing donated drum sets into underfunded schools with music programs. You might, however, see me on the road now and then and maybe even at tradeshows; I look forward to seeing our friends and customers again wherever we may cross paths. I am beyond grateful to the industry and the friends I have made along the way that allowed for so many wonderful memories, experiences, and successes. I wish you all the best!”

Julie Stewart adds, “Tom’s innovative vision and inspiration has built our great company, and I’m beyond thankful to carry his mission forward with the phenomenal team we’ve built together. We all look forward to continued success and exciting new paths in this coming decade.”

Tags:Sportsheets, USA
Back to Front Page