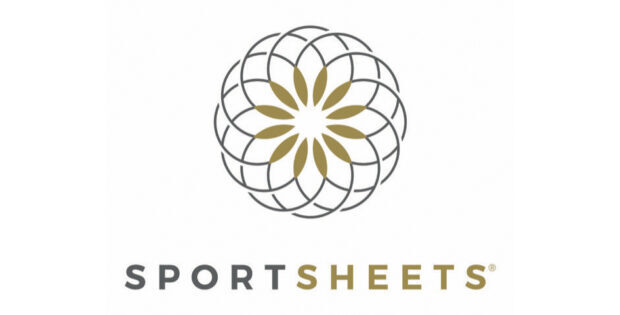 After being hired on in December of 2021, Joe Parisi quickly established himself as an integral part of the team. In his new role as General Manager, he will be overseeing sales, marketing, and operations. “I’m very excited to move into this new role and I’m also very excited to have the support of a team as great as this. I’m extremely passionate about what we do here and proud of this work. Without even knowing it, my personal values aligned perfectly with Sportsheets and the mission to strengthen intimacy and connection,” said Parisi.

Throughout his time at Sportsheets, he has made a huge impact by creating systems and processes that foster consistency and efficiency. He has also led the implantation of new technologies. In the last few months, he has begun working closely with each department to prepare for his upcoming role as General Manager. He will be working closely with CEO Julie Stewart to lead the company into 2023 and beyond.

“Joe’s innovative ideas have made him not only an essential part of this team, but also the perfect person to help propel our company into 2023. I have complete confidence in his ability to help us reach our goals in the new year and beyond,” said Stewart.

Tags:Buisness, People
Back to Front Page