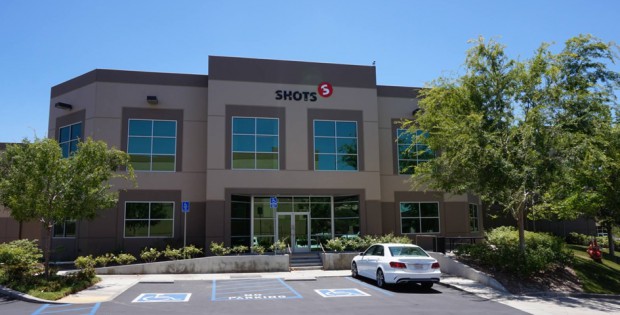 Shots plans to release more than 550 new products at their in-house trade show. Their offices and warehouse are established in Santa Clarita, only a short 20-minute drive from the ANME show in Burbank. For all the invited guests Shots arranges free transportation to the showroom and back from the hotel or location. Upwards of 200 Items will be Sold at Below Cost on a “First Come, First Serve” basis during the Show.

The following brands will be released during the event: