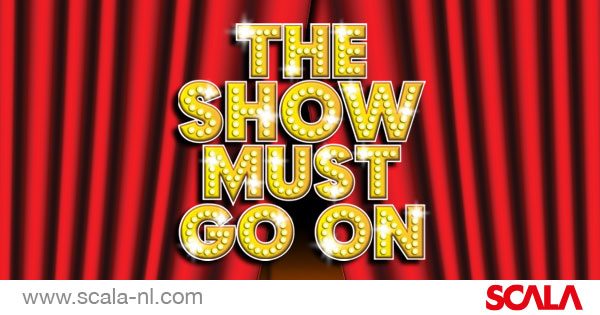 SCALA announced that its special promotion ‘The show must go on!” is already a big success. The offer – which runs until the end of March – has seen many customers profiting from exclusive discount on brands. SCALA wanted to give its customers something special, something exciting and something profitable: resulting in this exclusive promotion which doesn’t just let the customers receive discounts on big brands – but also allows them to enter a special lottery with a Grand Prize of an all-inclusive trip to Lisbon for two. SCALA wants to thank everyone for the incredibly positive response ‘The show must go on!” has received and they’re thrilled so many of its customers are profiting from the weekly deals.

Here are the details: each week during the month of March SCALA is highlighting seven different brands on which customers will receive 5% discount. This discount is calculated on top of the individual standard discount according to the SCALA Loyalty Program. The current brands on offer will change one more time at 9am, Monday the 26th of March.

Tags:Promotion, Wholesale
Back to Front Page