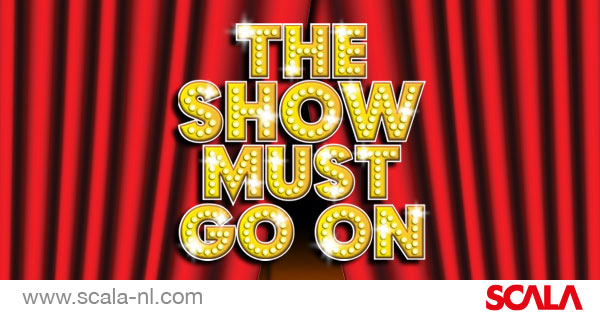 SCALA is organizing the special ‘The Show Must Go On’ promotion this October to emulate the deals normally found at eroFame. However, instead of just three days of offers, as retailers would normally find at eroFame, they get nearly four weeks of incredible deals. The promotion at SCALA will run for four weeks in October 2020, with selected labels and brands on offer with a 10% discount. The labels that are on offer change weekly, so retailers should make sure to re-visit this limited-time promotion frequently.

In addition to amazing deals, ‘The Show Must Go On’ promotion also features a spectacular lottery as a bonus. All orders placed at SCALA in October are automatically entered in SCALA’s special ‘The Show Must Go On’ prize draw. At the end of the promotional period, winners will be drawn at random and receive a prize-package filled with best-selling SCALA products and exclusive brands. There are over 25+ prize-packages that will be awarded, including grand prizes with a retail value of 1250 EUR! All winners will be announced in November.