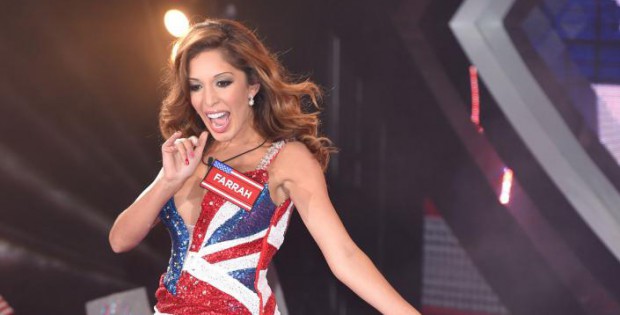 Topco’s Celebrity Series and MTV’s “Teen Mom” star Farrah Abraham recently joined the British reality program, “Big Brother” with elegance and style. In addition to being part of the “Big Brother” house, Farrah will be representing her featured adult toy line in the UK, made exclusively by Topco. The line appeals to both her male fans with the award winning “Farrah’s Grip On Stroker” to an inflatable version of the popular reality TV star, complete with a cyberskin pussy and ass, and to her female fans with the new line of Farrah’s silvery vibrators.“We know that people in England will be talking about Farrah on “Big Brother” and having her branded adult toys there will certainly increase sales,” mentioned Valentino Tolman, International Sales Director for Topco. “We made sure there was enough Farrah masturbators and vibrators in the UK to keep all of her fans happy.” The British realilty TV show, “Celebrity Big Brother,” airs weekly in the UK and features Farrah with other American adult stars on the team, Janice Dickenson and Jenna Jameson. “This should be an interesting show to watch to follow Farrah and her American team live with her British counterparts,” added Tolman. “Here at Topco, we’re all set with the increasing demand for Farrah’s toys and we can’t wait to see what happens.”