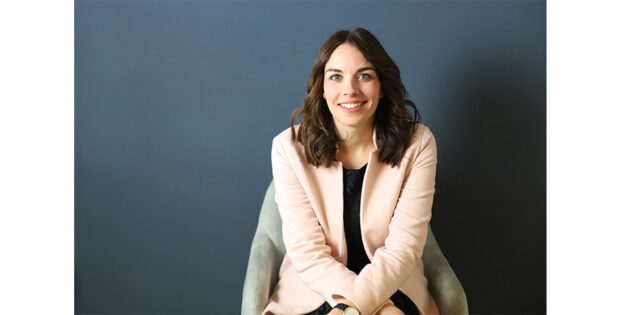 Johanna Rief says: “These results show how important it is to raise awareness about female sexuality and desire. We work continuously with campaigns like the Menstrubation Study or the cooperation with Lilly Allen to remove the taboo on female sexuality. It’s great to see that a social change is taking place and that we are allowed to contribute to it. With the Womanizer Pleasure Fund, we also want to help close another gap, the Gender Health Gap.”

Tags:Survey
Back to Front Page