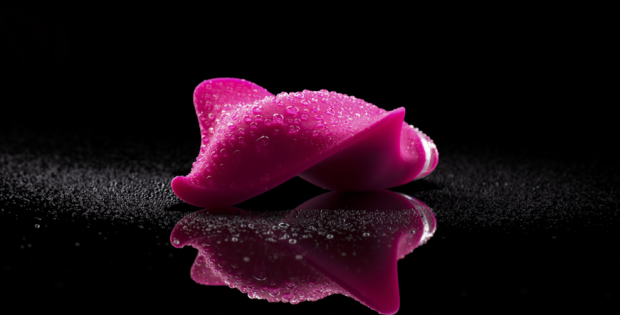 Attendees of Australia’s premier B2B Adult Trade Event ADULTEX in April were buzzing with anticipation over the official Southern Hemisphere show debut of Clandestine Devices’ sleek MIMIC and MIMIC + PLUS, and the sleek handheld massagers did not disappoint.
Presented by Calvista, which facilitates wholesale distribution for MIMIC in the territories of Australia, New Zealand and Southeast Asia, the show brought unprecedented attention – along with plenty of customer orders – to the MIMIC’S superbly-crafted colorful vibes. “This show was a huge success for us, we’re very excited about our partnership with Cal Vista, and we cannot wait to satisfy Australia,” says CEO Jules Jordan. “It’s only been a short period of time since the show and the amount of buildup and enthusiasm from Calvista’s customers have been so amazing,” said Jade Leon, Clandestine Devices’ Operations Manager. “I can’t wait to see this partnership flourish and what the future holds.”
Since its launch in 2017, the mighty MIMIC has revolutionized luxury massagers with its naturally curved ergonomic design that’s ideal for anyone – men, women or couples – looking for a beautifully elegant and technically innovative luxury pleasure product.
The rechargeable, ergonomically-designed MIMIC and MIMIC + PLUS collection is made of medical grade silicone and offers six speeds/intensity levels, eight vibration patterns, a glowing LED light and 90 minutes of powerful pulsations on a single charge.