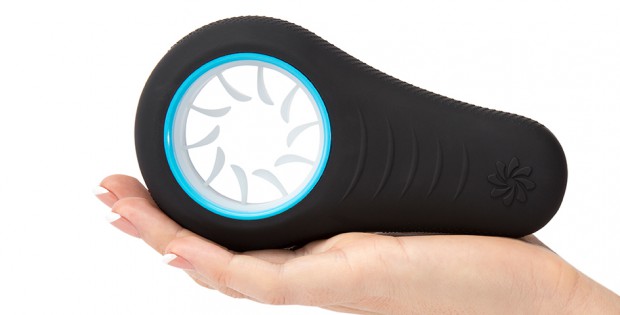 Eropartner Distribution is proud to announce that they have added the Sqweel XT to their assortment. Sqweel XT is the latest addition to the Sqweel product line. After the highly successful Sqweel and Sqweel GO, Lovehoney recently launched the Sqweel XT for men. Featuring two sets of Turbo Tongues – soft and extra firm, which rotate in three powerful speeds and three pulsating patterns to simulate intense oral sex action. Sqweel XT is USB-rechargeable, has a travel-lock feature and is 100% waterproof.

Jim Primrose Lovehoney General Sales Manager explains: “Sqweel XT is a unique proposition for men, there is nothing quite like it. After the success of the Sqweel for women, it was the obvious next step to create a similar toy for men. The momentum for male sex toys is gathering pace; 2016 is the Year of the Male Sex Toy and it’s about time that men realised what they’ve been missing out on.”