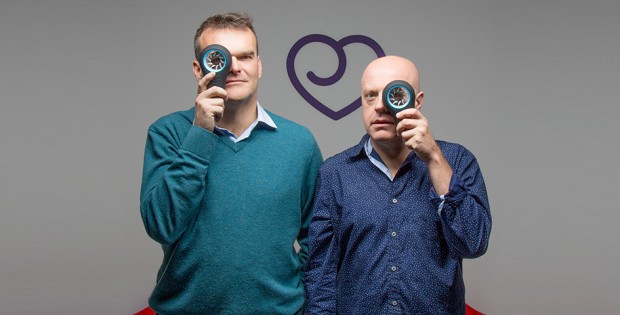 Lovehoney’s first key product of 2016 has sold out instantly. The Sqweel XT for Men was launched at the ANME Founders Show in January where it sold over 2,000 units and orders have continued ever since. Lovehoney’s General Sales Manager Jim Primrose said: “We’re unable to keep the Sqweel XT on shelves, such is the level of orders at the moment. Our trade customers are having to pre-order more stock, which will be arriving very soon.”

The Sqweel XT has received a mainstream media blitz in the weeks following its launch. Europe’s biggest free newspaper, Metro, told its four million daily readers that it was ‘just the job’ for male pleasure while the UK’s most popular newspaper, The Sun, raved to readers with the jokey headline ‘Who needs a girlfriend?’. The Daily Star called it ‘a game-changing pleasure device’ in an article that was shared over 250 times online. The Daily Express, also featured the Sqweel XT.

Primrose added: “Last year, we predicted that 2016 would be the Year of the Male Sex Toy and this just goes to show that that was correct. The momentum for male sex toys is gathering pace and we’re seeing huge demand for the Sqweel XT and other male toys across our brands.” The Sqweel XT features two sets of Turbo Tongues – soft and extra firm, which rotate in three speeds and three pulsating patterns to simulate oral sex action. USB rechargeable, the toy offers the ultimate joy for men on tap.