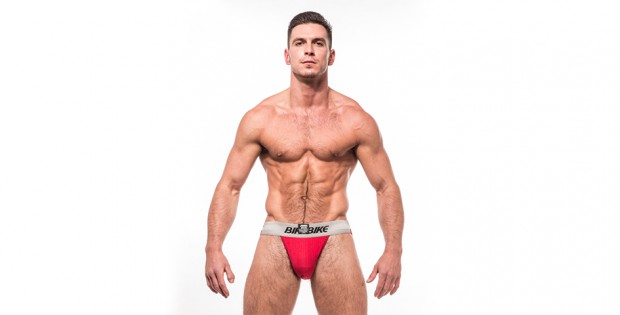 BIKE jockstraps are now enjoyed by athletes and fashion enthusiasts alike due to their support, comfort and unique backless design. “We are extremely honoured to have been awarded exclusive distribution in the UK for a brand with such a distinguished heritage”, says Adam Durack, Stark Wholesale Manager. “BIKE has always been a sought after brand and to be able to support its distribution in to the adult market is a win win for all.”