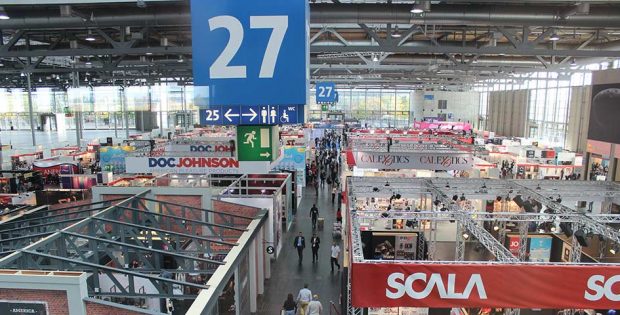 Dear exhibitors and partners of eroFame,

Your feedback towards this idea was surprisingly overwhelming and encouraged us to keep on track:

The invited ones generously replied to our request and gave us great credit for calling upon this opportunity – nevertheless, the majority came out in favour of keeping the main concept of eroFame, as it would be well-rounded and complete – an additional task force would not be needed: eroFame will stay as established as it is right now!

Due to that and few registrations, the scheduled event in March won’t take place – only three companies positively replied towards this event; individual issues will be handled within one-on-one conversation in the near future.

Also, we insisted on integrating further fair highlights starting from eroFame 2018 – of which more later… just allow yourself to be surprised.

Thank you very much for your trust, we wish you great business and a good time until it says again:

Welcome to eroFame 2018 in Hanover!

With this in mind,
Best regards,

Your eroFame-Team
by Wieland Hofmeister & Huda Lutz
Tags:eroFame
Back to Front Page