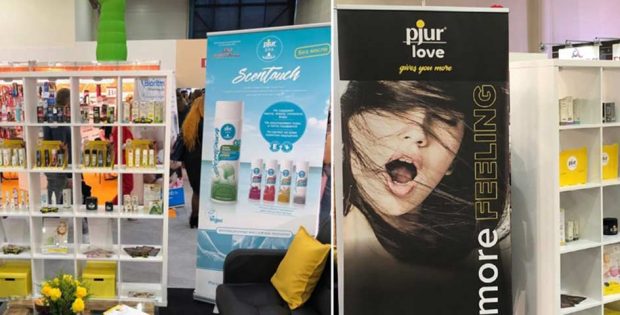 “We are delighted that the trade show in Moscow was such a huge success and that the new products proved to be so popular here too. Women are one of the most important target groups and that is exactly what our new innovations are made for,” explains Alexander Giebel, CEO and Founder of the pjur group.

In addition to the new products, the company also exclusively presented its “pjur love – gives you more” campaign in Russia. Large posters and roll-up banners drew visitors’ attention to the stand and ensured that the trade show was an all-round success.