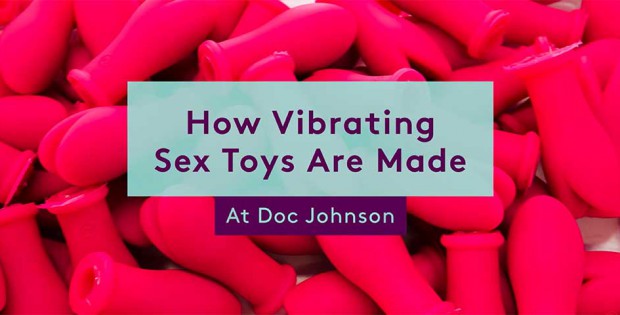 Refinery29 has released a second video about Doc Johnson’s manufacturing process, entitled ‘How Vibrators Are Made.’ The newest video follows the making of Doc Johnson’s upcoming American Pop line at Doc Johnson’s North Hollywood campus. Doc Johnson’s most recent feature on Refinery29 is the latest in a string of recent mainstream press for the company.

“This kind of earned media coverage is still the gold standard when it comes to raising awareness and building credibility in the mainstream,” said Doc Johnson COO/CCO Chad Braverman. “We look at Refinery29 as one of the strongest brands reaching the millennial consumer today, and we’re very pleased with the results we’ve seen from these two videos. It’s clear that Refinery29 has helped create some Doc Johnson fans, and we are very grateful for their amazing work.”