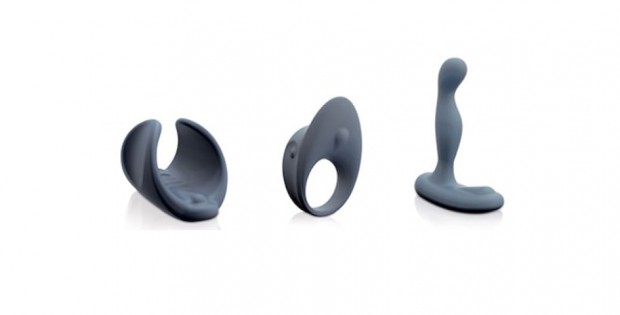 New Sir Richard’s products presented at this year’s ANME show included innovative new toys and men’s maintenance consumables. Visitors were given a special preview of three new introductions to the ELEMENT line of men’s waterproof, rechargeable toys, which will be released in the Fall. Attendees were also wowed by the creativity and branding of the men’s consumable lines, which take a cheeky, randy approach to men’s products. 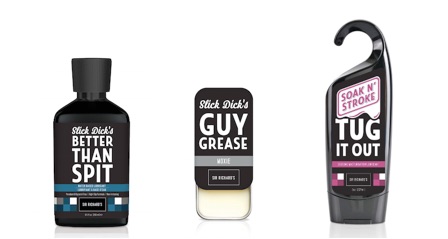 “The response to Sir Richard’s new stuff was incredible,” stated Robert Rheaume, Sir Richard’s President. “This line was all about spotting a missing niche in the market and the creative execution was paramount. We wanted it to be fun and unlike anything out there, and people took notice.”

Sir Richard’s is now positioned to offer retailers and distributors a complete section of men’s items. Sir Richard’s new lines will begin to roll out starting in September. Buyers can reach out to their Diamond Products sales representative for purchasing details and pricing.