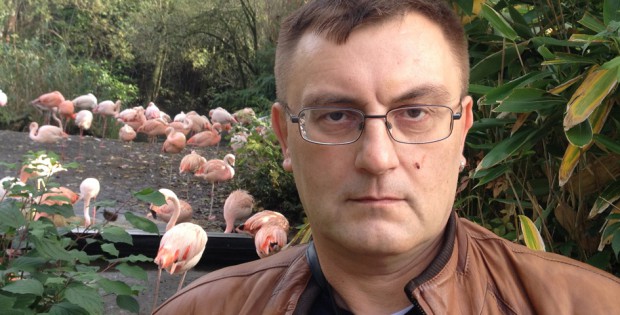 With roughly seven million people, Bulgaria is one of the smaller countries in the EU. And while its economic performance is still a far cry from Western Europe and its GDP is one of the lowest within the European Union, the country has come a long way since the collapse of the Soviet Union – that also includes the emergence of an adult market. Angel Blitznachky, the founder of the Flamingo store chain, has been on the forefront of that development since day one. In our interview, he tells us about his home market and about how his stores have changed over the course of the years.

Together with some other companies, we formed an association and opened similar shops throughout Bulgaria. The products we offered were new and quite exotic to the Bulgarian customers. Soon after that, I decided to leave the association and started doing business on my own. At first, I ran a shop, a bar, and a restaurant. Later, I made a TV show featuring sex culture.

The team plays a very important role in the development of a company, so I invited a group of motivated young people who worked at Flamingo for years. Over the course of time, the number of our shops grew to 16, plus a bar and a restaurant.

Of course, I also had a lot of problems. That sort of shops and printed material were forbidden in Bulgaria until 1990, so there was great interest and circulations were massive. At that time, I also sold some other products. 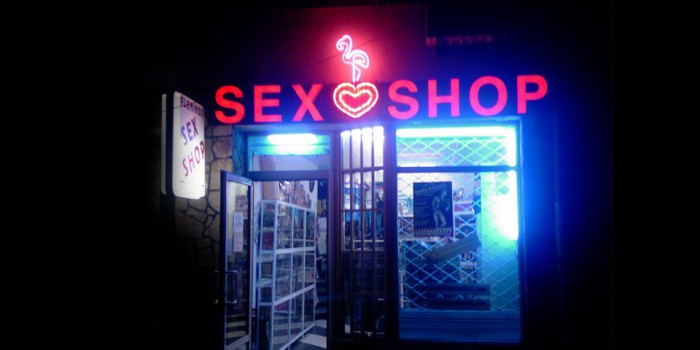 In the early 1990’s, the Bulgarian economy collapsed and incomes became miserable. I had to think and act fast and start my own business. At that time, I created the first dating system based on forwarding letters. My love for mathematics helped me orient myself. The statistical analysis suggested that starting that business was a good idea. And sex is a nice thing. There are no limits to sexual fantasies, no matter the age, sex, etc.

How has the market in your home country changed since you first started?
After the initial boom, which lasted for a couple of years, processes of regulation and restriction began. The authorities banned the sale of printed material. There were lots of restrictions for selling films. There was racket and corruption.

Only a few companies were willing to do this business. There are only two companies that have always acted professionally in this industry – Sexwell and Flamingo. And we had to take all the negative consequences brought on because of the other players in the market.

A series of economic crises increased interest in investments from other branches into ours. That’s how a lot of new companies emerged. At the moment, there are a lot of companies in the market that import products from China by themselves. The Bulgarian market has always been small and it has been getting even smaller over the years. Those are normal processes.

I have always believed that each business needs a policy and vision for its development, and not just chaotic trading at all cost. Bulgaria is too young in this business and all processes which have already occurred in the developed counties are about to happen here too. 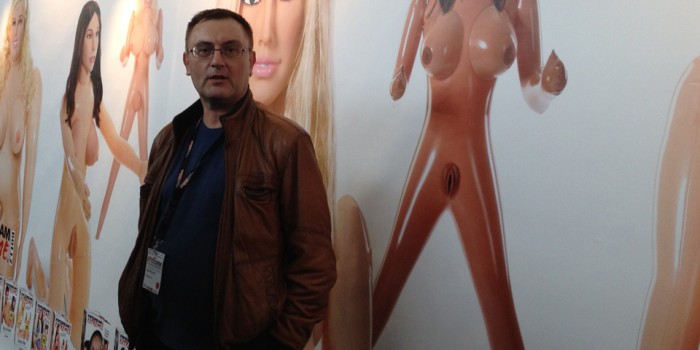 Every company has its ups and downs. Which times were the hardest and which ones were the best for you so far?
It is quite natural that there was a huge boom at the beginning. During the period of the big financial crisis 1996-1998, the market collapsed. There were rackets and corruption. My family and I were put under pressure. We had big problems.

But after the introduction of the currency board in Bulgaria and the admission of the country as a full member of the European Union, things started to gradually improve. I have always believed that if you are consequent and your policy is consequent, things must get better. At a certain point, the economic conditions forced me to gradually close shops.

There are only sex shops left at the moment. For the time being, the biggest shop is in the town of Burgas, on the Black See coast.

How easy or hard is it to open a sex shop in Bulgaria? Are there laws or regulations which prevent you from doing what would be best for your business?
There are certain requirements, which is nothing special. But there are also some really stupid restrictions. However, we have reached a tacit consent for the existence of the shops. So yes, there are some peculiarities and the shops must meet certain requirements. 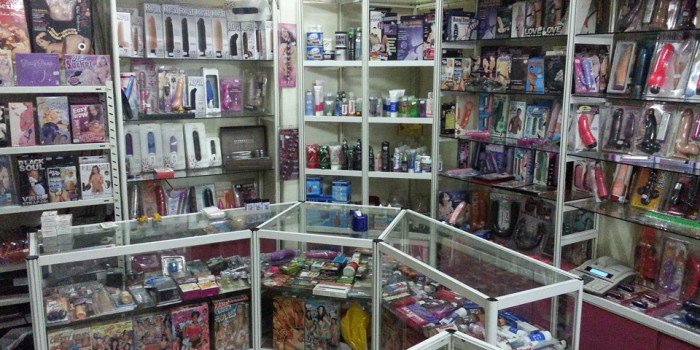 That’s the Bulgarian paradox. In principle, Flamingo and Sexwell impose the fashion in Bulgaria and import the interesting articles. Boris of Sexwell and I are the people who think of this as a serious business and manage it with a vision for the years to come.

What about the next year? Where do you see the biggest trends for your home market?
We create the advertised products – Flamingo and Sexwell. In the next few years, I am going to put the emphasis on bio cosmetics, SPA and wellness, massage and scents of the night. Of course, I won’t forget the latest trends, the Wi-Fi technologies and the diversity in sex. Women – not only in Bulgaria, but all over the world – have a lot of wishes and needs. We need to put an emphasis on that, too. The toys for men are also among our priorities.

Are manufacturers and wholesalers paying the Bulgarian market enough attention in your opinion, or do you see room for improvement?
I have been working with ST RUBBER for years. At the beginning, I started with Scala but Werner offered me very good terms, he helps me all the time. After the imposition of the trade embargo by Russia, a lot of companies started showing interest in the small Bulgarian market.

I would like to give special mention and thanks to Orion, Tonga, ABS Holdings, Shots, Mister B, Amor, Bathmate, Fleshlight, and UrbanBurner for their help. The market conditions are very difficult at the moment – not only in Bulgaria, but also in West Europe. We must help each other. I can only thank my partners. They are unique people and pay very special attention to us. They do not gain any profit from me, but I can proudly say that these companies help me. 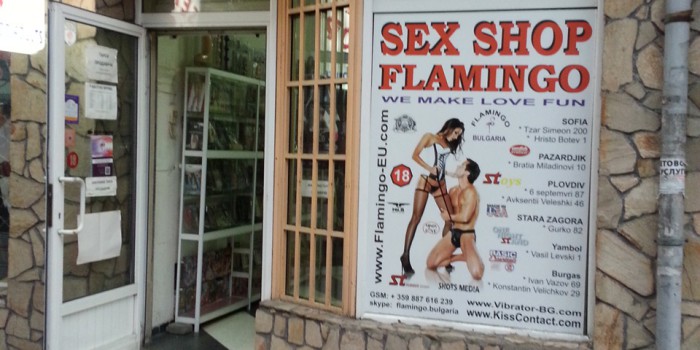 How important is the online business in Bulgaria in general and for you in particular?
I have been in the online trade for years. Unfortunately, the market is quite peculiar. There are some companies that run a very big Internet business, but they do not have their articles in-store. My advantage is that I have a huge variety of articles available in my stores, right here in Bulgaria, so I’m always able to deliver orders immediately.

It simply takes time to convince the customers. It is not just a Bulgarian problem. The customers want to see the article, to touch it. The combination of online trade and traditional shops is the most successful model of trading. Some of my customers do not visit my shops anymore and buy online. This market will further develop in future, but it will take time and sensible policies.

If you could start over again, would you take the same path or would you make different decisions?
I can only say that if I had to choose again, I would choose this business again. But it is not for everyone. This business takes spirit, soul, and professionalism. Compared to the big companies in Europe, Flamingo is very small, but my European partners respect me as their equal partner. I am proud that I have friends and partners among the biggest companies in Europe.